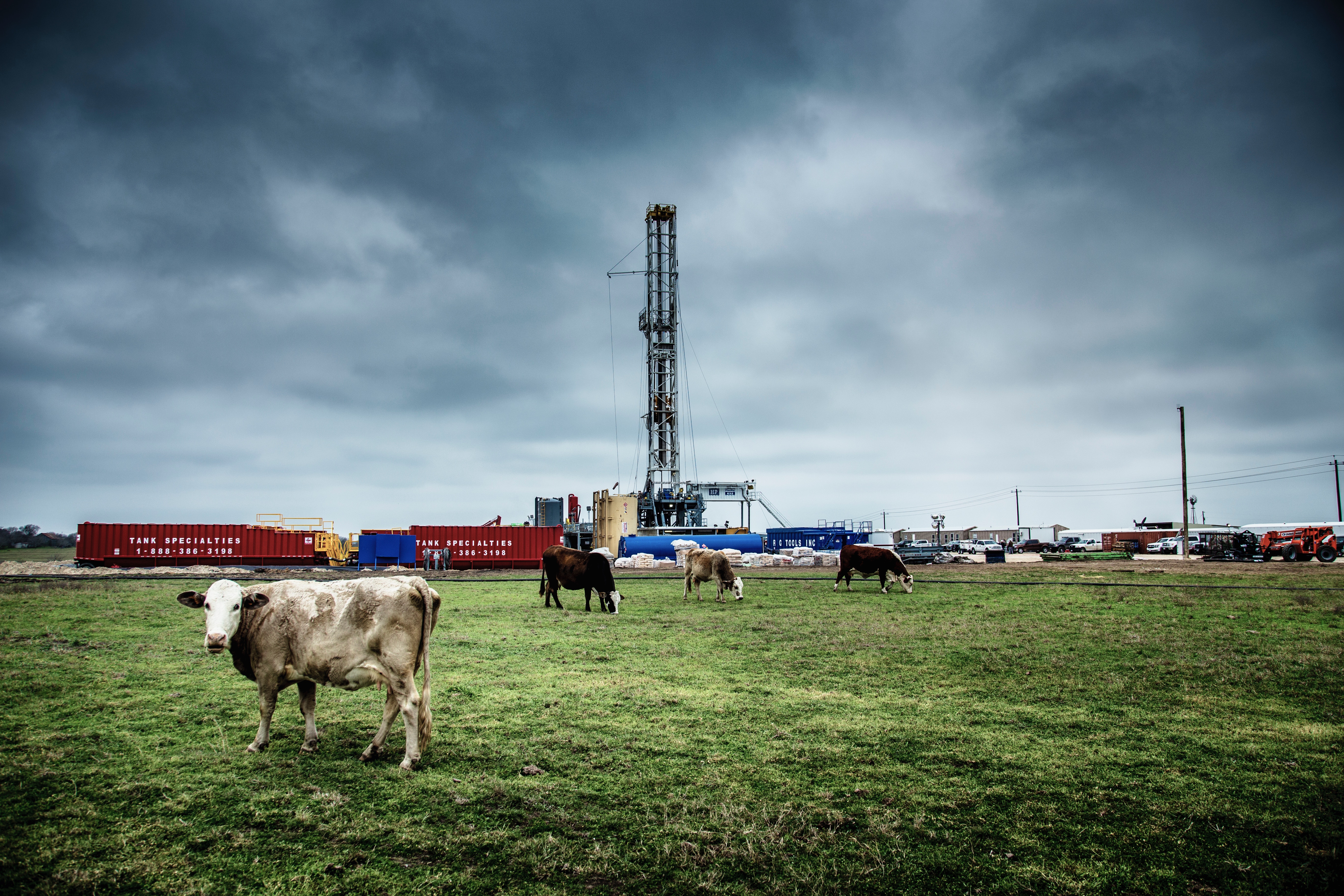 “Despite President Biden’s delusional desire to transition away from fossil fuels, Comptroller Hegar’s announcement reinforces the fact that oil and gas literally fuels every facet of our lives from energy to food and beyond,” said Railroad Commission Chairman Wayne Christian. “In addition to paying record-breaking tax revenue which funds our schools, roads, first responders and more, Texas’ oil and gas industry is our economy’s lifeblood supporting roughly one-third of our state’s economy and paying an average salary of $130,000. Oil and gas production is also so much more than simply fueling our energy use and funding our government, it produces about 96% of everyday consumer items including electricity, gasoline, plastics, medicine and countless others.”

Tesla reported first-quarter results after the bell on Monday. The company beat expectations handily, buoyed by sales of bitcoin and regulatory credits, but the stock dipped as much as 3% after hours as investors digested the […]

A Russian court order to halt oil loadings from a port in the Black Sea has unnerved European crude traders already reeling from the tightest regional market in years, sending prices for competing barrels spiraling. […]