(Reuters) — The owners of THQ Appalachia I LLC are exploring a sale of the U.S. natural gas producer that could value it at more than $5 billion, including debt, sources told Reuters on Friday. 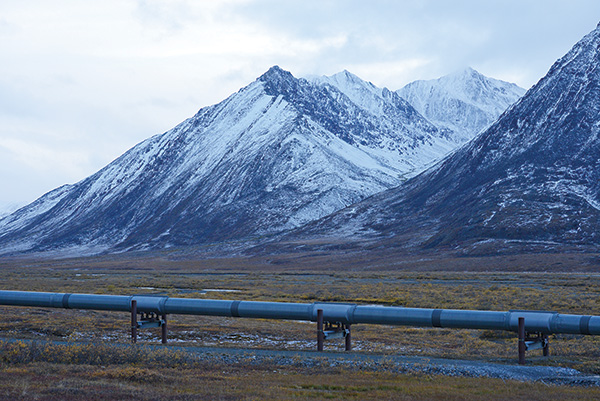 Potential bidders in the sale process also have the option of buying XcL Midstream, a pipeline firm that moves THQ Appalachia’s gas to market and whose chief executive is also CEO at Tug Hill.

If the same buyer chooses to purchase XcL, the price tag of the deal would go up further, the sources added.

An investment bank has been hired to handle the sale process, which kicked off earlier this month, for the company backed by Tug Hill Operating and private equity firm Quantum Energy Partners.

THQ Appalachia, which focuses on the Marshall and Wetzel counties in West Virginia, has net production of around 760 million cubic feet per day.

While volatility in commodity markets has made it tougher to value energy producers, THQ Appalachia is expected to fetch bids of more than $5 billion due to the worth of its existing production and potential value of its undeveloped acreage, the sources said.

The sources, who requested anonymity as these discussions are confidential, cautioned that the sale is subject to market conditions and is not guaranteed, as Tug Hill and Quantum could ultimately decide to retain some or all of THQ Appalachia and XcL’s assets.

Earlier this month, U.S. natural gas futures NGc1 traded at their highest level since 2008. The high commodity price levels are encouraging longstanding owners of privately-held gas producers to put them up for sale.

EIG Global Energy Partners has sold its stake in the Brazilian portion of the Bolivia-Brazil natural gas pipeline, widely known as Gasbol, to Fluxys Belgium NV, the chief executive officer of the U.S.-based company said […]